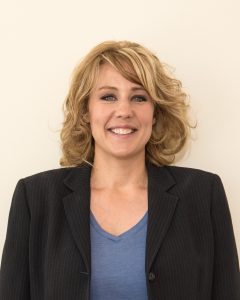 Emily Nelson is a graduate of Gonzaga Law School, 2001. She started her career at the Spokane County Prosecutor’s Office working at all levels, including both misdemeanor and felony prosecutions. She has extensive trial experience handling both jury and bench trials. She is a certified guardian ad litem for the disabled and elderly. Emily began her practice in civil dependencies several years ago. She is focused on preserving families involved with the state in dependency matters.